A Brief History Of A Lengthy Success

Let’s face it, tracking time is almost as obscure as the concept of time itself…until now. Well, actually, until July 17, 2014 when Hours Time Tracking app was officially launched in the App Store by Tapity and Five Pack Creative (that’s us).

Hours was – and still is – the first app of its kind to get time tracking right. Where other time trackers innocently fell short, Hours excelled by creating a seamless experience when switching between timers, uber-detailed reports, and a timeline where every hour of the day is accounted for and represented by a beautiful assortment of colors. These things considered, it’s no surprise Apple featured Hours on the front page of the App Store the same day it launched.

The Next Step In Time Tracker Evolution

Fast-forward to March 4, 2016 and through the addition of a widget, a version for Apple Watch, FreshBooks integration, countless praise-filled press releases, and a brilliant version 2.0 complete with a refreshed design, 3D Touch, and cloud support. Hours for teams not only gives freelancers and consultants another platform on which to track their time, it allows for entire teams to track day-to-day operations closer than ever before.

As a company, Five Pack Creative officially adopted Hours for teams the week after it launched. While it may not sound like an Indiana Jones-sized leap of faith to institute a tool that was developed by the very team that would be using it first, it can be a fairly large undertaking to convince 50 (+/-) employees, contractors, and consultants to adopt a new process – no matter how sleek and efficient it may be – but adopt it, they did. Once all personnel were on-boarded, it took very little time to see this new phase of Hours was something special. Jeremy Stroud, Five Pack Creative Partner, Operations, wasn’t just correct when he said,

“It’s so intuitive and easy to use. We tried to have a few training sessions when we rolled it out but we didn’t have to do much because people picked it up quickly. That isn’t the norm when a company adopts a new tool like this.”

he was operating on precognition – hours for teams is anything but normal. In fact, in the short time we’ve been using Hours for teams as a company-wide tool, we’ve found the side effects (expected and unexpected) are quite extraordinary.

If we attempted to list each of the extraordinary things we love about Hours for teams, we would be here all day. So we’ve narrowed it down to our five favorites:

1) The Cure For Forgetfulness is a Timeline Click Away

It’s the human condition to forget. This is especially true for people attempting to track their time. As a company of contractors, we understood when we made Hours a requirement, that it would take some time for everyone to integrate it into their daily process. Enter the timeline, with its larger-than-ever web browser interface and its ability to add a block of time at any point in the day. Yeah, the click-to-add, click-and-drag interface is that easy. Five Pack Creative project manager, Kirk Barnard said, “Anyone can forget to start a timer, but it’s really no big deal. All you have to do is go back and add your time later.”

According to Ethan Bryant, Five Pack Creative Partner, Finance, the timeline also benefits those of us who are frequent task-switchers: “The ability to edit the timeline retroactively by clicking and dragging is great. If I started and stopped timers every time I switched gears, I’d spend my whole day doing just that.”

Have you ever had that awkward we’re-over-budget conversation with a client? It’s not fun. Odds are you know how important it is to work within a client’s budget constraints. Hours for teams eliminate those nasty, end-of-the-pay-period surprises where you discover you’re over budget. Jeremy Stroud says, “It would be easy to blow the budget if you couldn’t track your time closely.” Depending on how close you monitor team activity on Hours, you can give your client a heads-up long before it’s time to send that infarction-inducing bill. Five Pack Creative has always strived to meet our clients’ budget needs – quite successfully – however, the process of tracking that effort has not always been easy. In the short time, we have been using Hours for teams, at least two specific projects come to mind where the new process has, not only been more efficient but has proven to be invaluable for client relations.

“I love that I can simply go through and use the app to quickly calculate my times for the period specified, so I can pop it into an invoice and know for sure that it’s accurate. The way I was doing things before, I would occasionally make mistakes, and it was very error prone.”

Hours for web takes reports to the next level. With just a few clicks, an assortment of filters allow you to see time spent on any project from any time period. Did we mention the dashboard that displays your time in a beautiful visual interface? If you’re a manager, this is particularly useful, as this will allow you to “see how projects are trending or even monitor people who could be blocked but might not say anything otherwise.”

If you’re not a manager, then reports are a great way to monitor, not only your work time but your non-work time as well. Have you ever looked at the clock and wondered where the day went? Disclaimer: Five Pack Creative is not responsible for feelings of regret when tracking “wasted time”.

In the last point, we mentioned “monitor people”. We did not create Hours to spy on employees. However, we do believe that greater transparency across a company increases efficiency. Monitoring project activity can help:

Okay, so maybe that last one was an exaggeration, but Hours for teams can and will improve your day-to-day operations just as it has for us.

Hours for teams is still relatively new. In the short time Five Pack Creative has been using it as our primary time-tracking tool and as a way to train future developers in our ALT-U training program, Hours has not only delivered on the expected results, it has surprised us with new ones as well. We fully expect there to be new advantages found everyday. An example? How about better project estimation? After we use Hours long enough and have the data we need, we can look back at projects, and even tasks, to provide future clients with pinpoint accurate estimations. There are so many possibilities and we can’t wait to see what they will be! 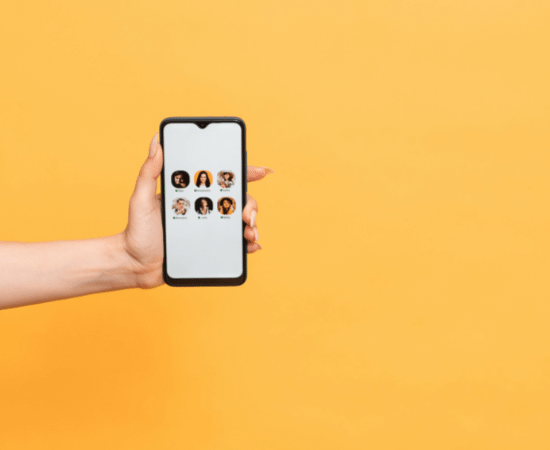 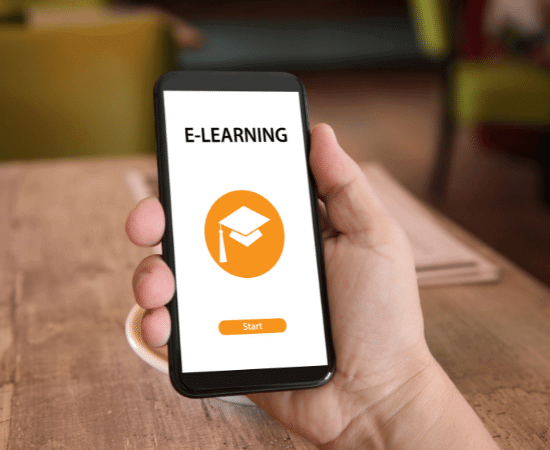 Ultimate Guide on How to Build a Mobile E-Learning App

Gone are the days when learning was done exclusively in classrooms or through physical textbooks. Today, there are numerous applications available at your fingertips that 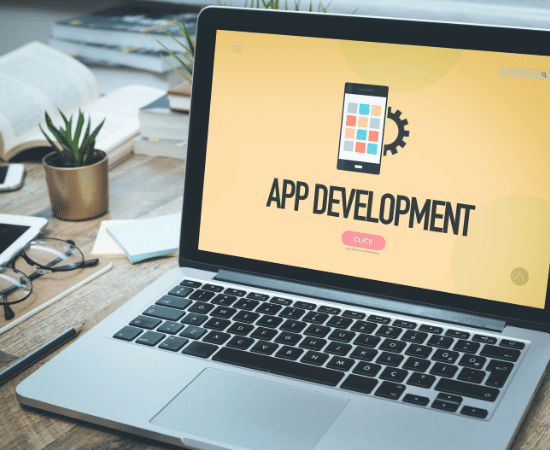 The telecommunication industry has transformed dramatically over the last decade. With wireless data usage increasing exponentially, many telecom providers are now offering unlimited voice and 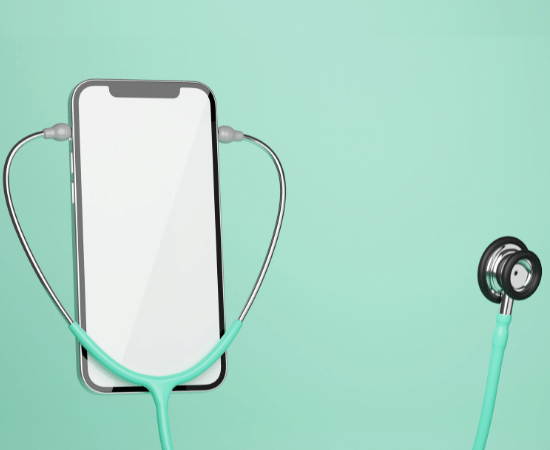 Technology has transformed the healthcare industry and the way patients interact with their doctors, insurance providers, and pharmacists. From telehealth doctor appointments and ePrescribing to