A Brief History Of A Lengthy Success Let’s face it, tracking time is almost as obscure as the concept of time itself…until now. Well, actually, until July 17, 2014 when Hours Time Tracking app was officially launched in the App Store by Tapity and Five Pack (that’s us). Hours was – and still is – […] 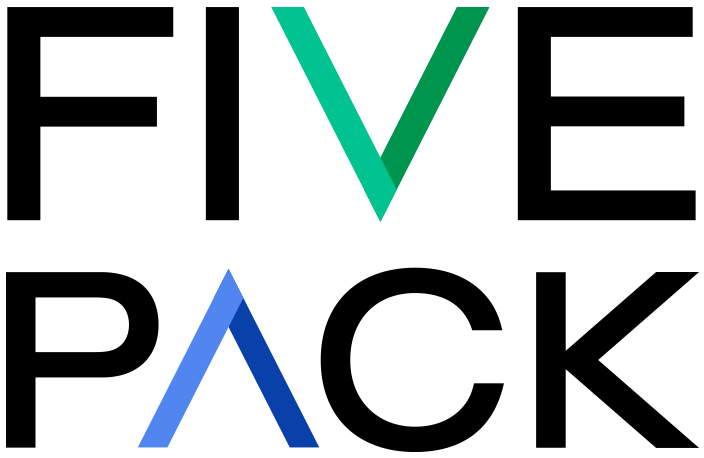