What You Need to Know About the Internet of Things Security

The phrase “Internet of Things” (IoT) is becoming more and more popular, in and out of the technology industry. If you aren’t in the tech field, you may not know exactly what people are referring to when they say IoT. In simple terms, IoT is the way that the devices that we use daily connect with one another and share information. Smartphones connect to thermostats, home devices connect to light fixtures and so on.

The Growth of the Internet of Things

The Internet of Things is not just popular in the home. It is expected that by the end of this year, nearly 50 percent of organizations will have implemented IoT in some capacity. This will be due to IoT’s ability to cut costs and enhance productivity. As IoT rushes ahead, few people are pausing to consider the security risks it brings.

Potential Dangers of the Internet of Things

With the use of “smart” devices comes an influx of risk. New entry points into a network now exist that haven’t previously been considered. With that influx comes a serious lack of protection and a huge security risk in your home or office network. If you already have a smart light bulb, for instance, when is the last time you updated it? Chances are that you haven’t, and how would you? While you can upgrade the operating system on your computer or device, you can’t exactly upgrade your lightbulb without just purchasing a new one.

Hackers know this. It has been estimated that over the next two years or so, about a quarter of all cyberattacks will target IoT devices because of their vulnerability. Once your IoT device is hacked, you are leaving yourself wide open. A survey conducted in the United Kingdom shows that most consumers who utilize these products are aware of their vulnerabilities, but they choose to use them anyway. The consumers believe that IoT benefits outweigh their risks.

A different study showed that despite security tools being in place, more than half of all IoT users do not utilize those tools. More than a third never change the default password for their devices. When consumers take a lackadaisical approach to security, it leaves them open to an attack, both in the home and in the office.

How to Avoid Security Risks

The current security threats to IoT are being compared to the earliest days of the Internet. Viruses, worms, and the like were much more prevalent than they are today simply because people didn’t understand the importance of protecting themselves. The good thing is that it is not difficult to predict what will happen if the security of IoT isn’t taken more seriously by the consumer.

Rather than relying on consumers to protect themselves, manufacturers need to give thought to designing their devices to be naturally secure. Until then, the people tasked with securing business networks would do well to make it a priority to either secure “smart” devices or not use them at all.

If you need assistance with app development, please reach out to our team. We can help you through any step in the process or even take your idea and make it a reality. Call our office today, and we will help you schedule an appointment to discuss your needs. 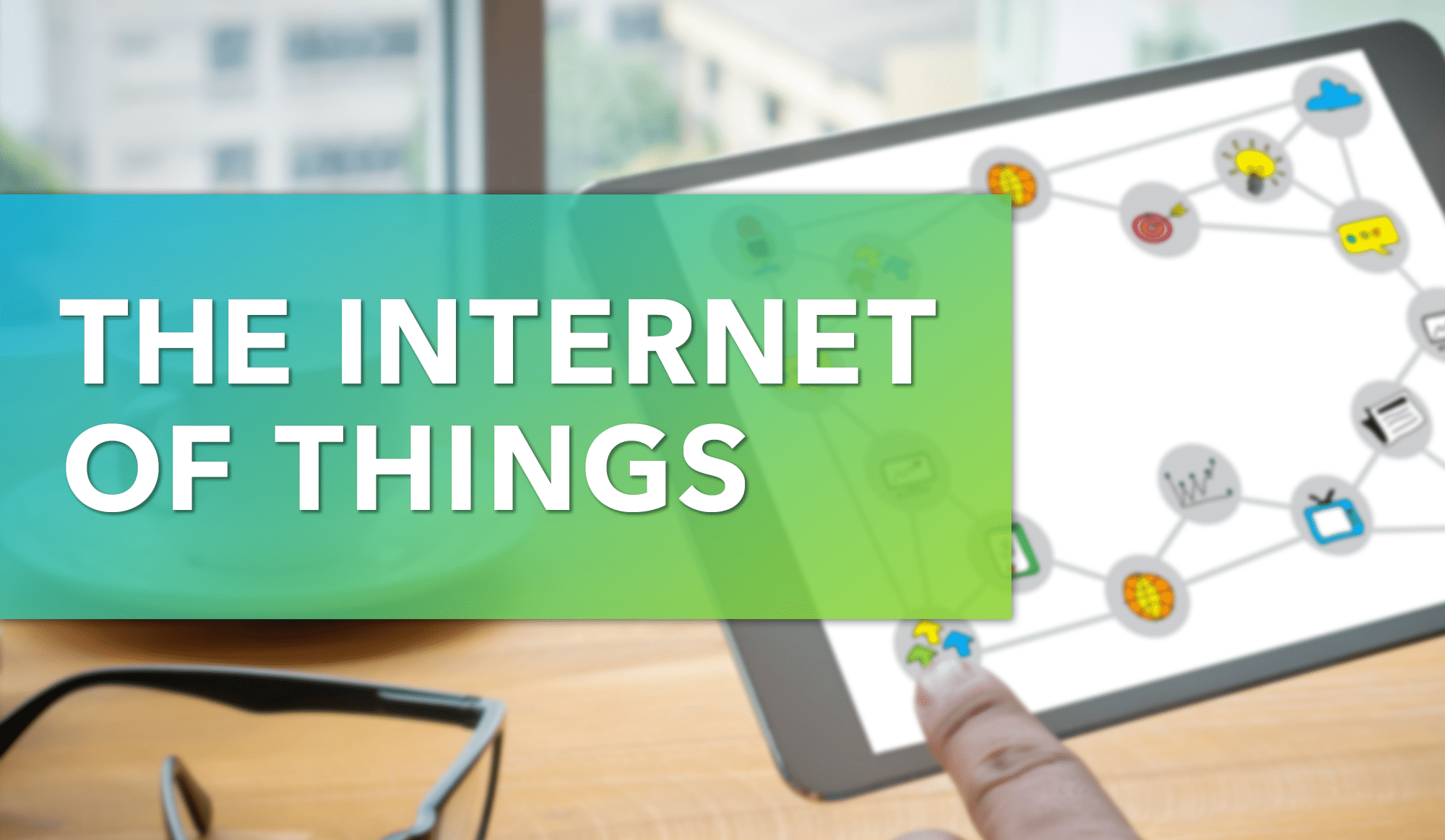 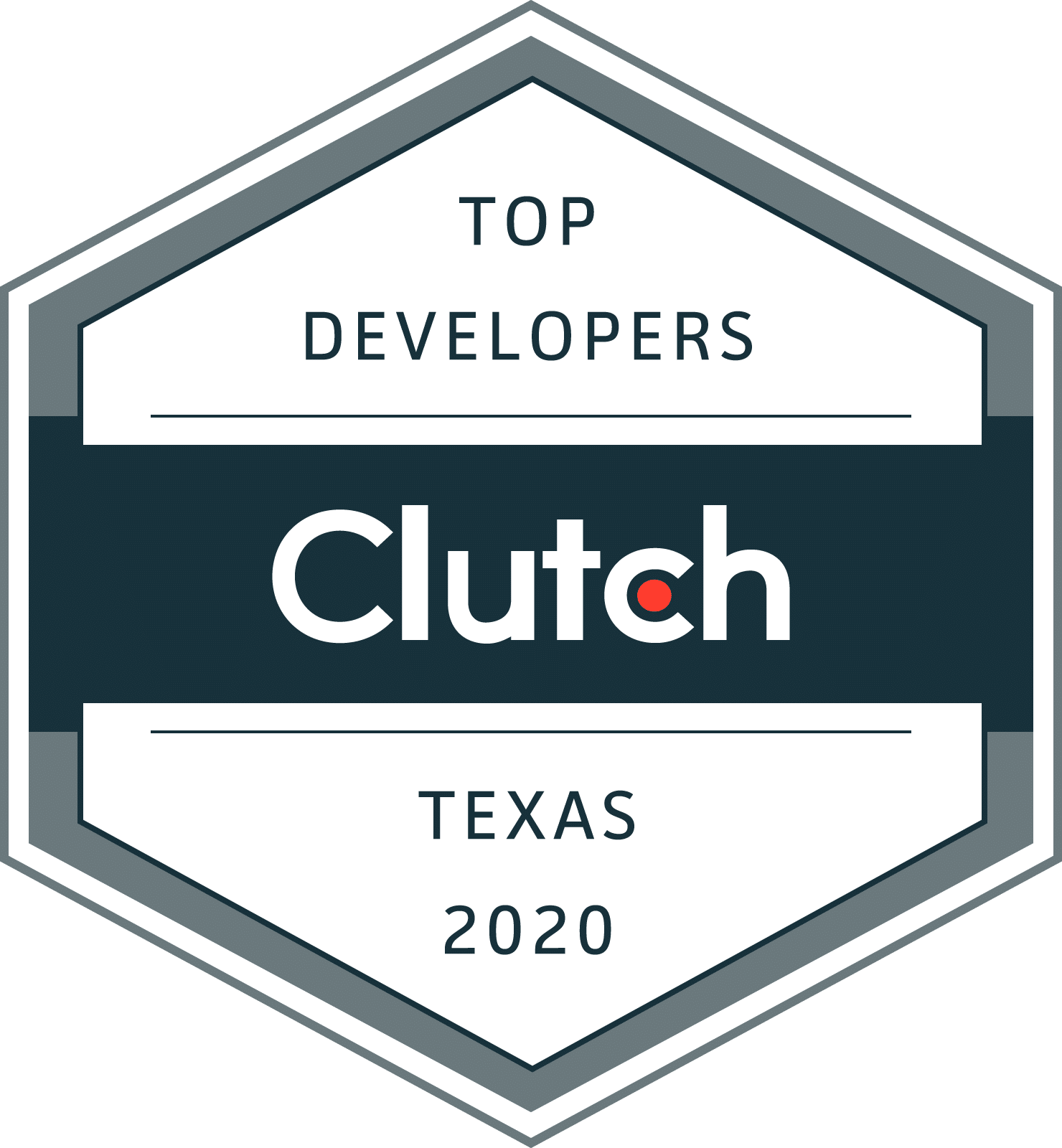 On average, 75% of mobile users in advanced economies own smartphones. Mobile applications are optimized for mobile devices, making them easier to use than going

Unless your team has been operating under a rock for the past decade, it’s common knowledge that mobile experiences dominate virtually all other digital touchpoints 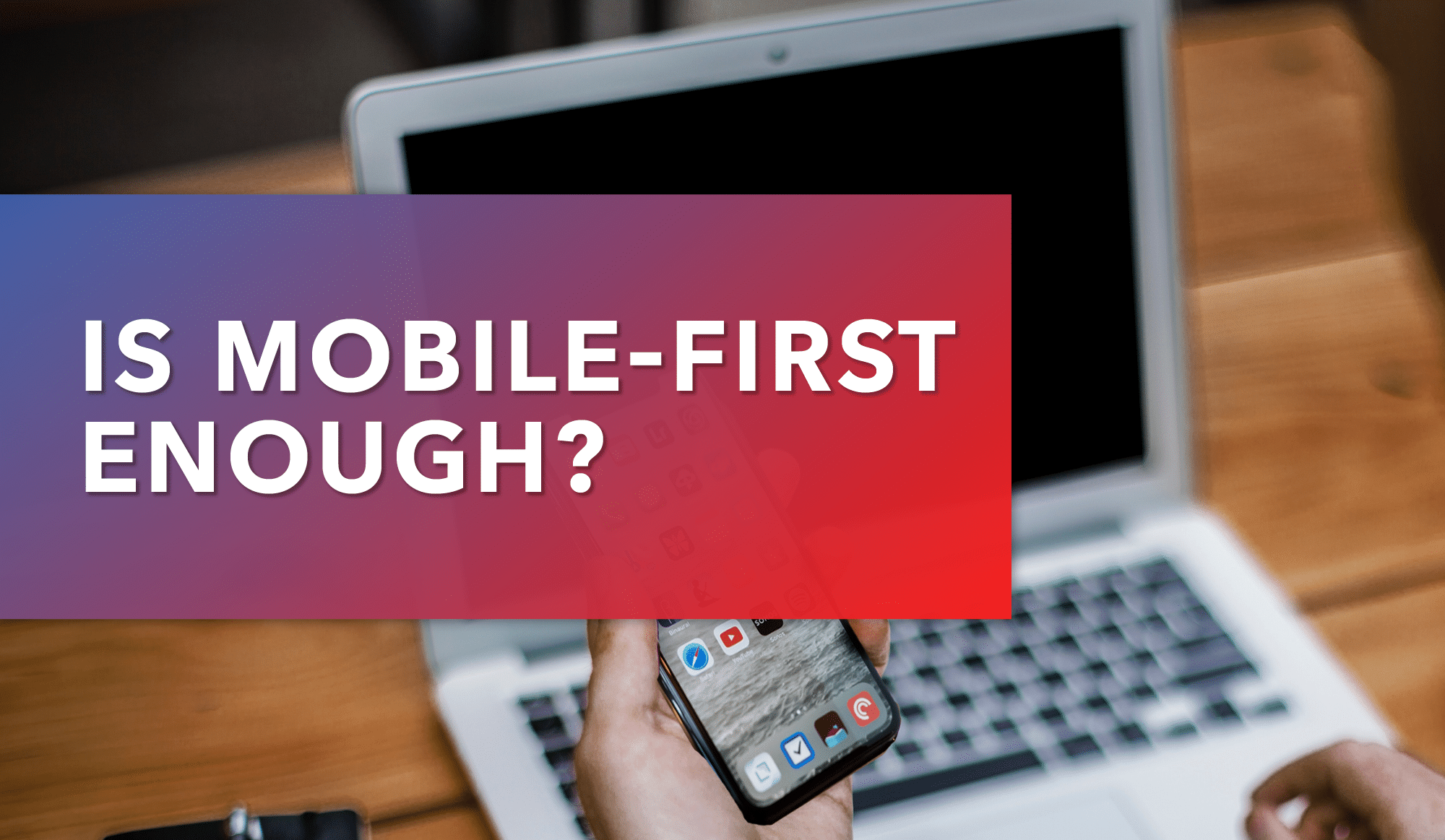 At the Mobile World Conference in 2010, Google’s then-CEO Eric Schmidt announced a major shift in the company’s digital efforts, saying: “Our programmers are doing 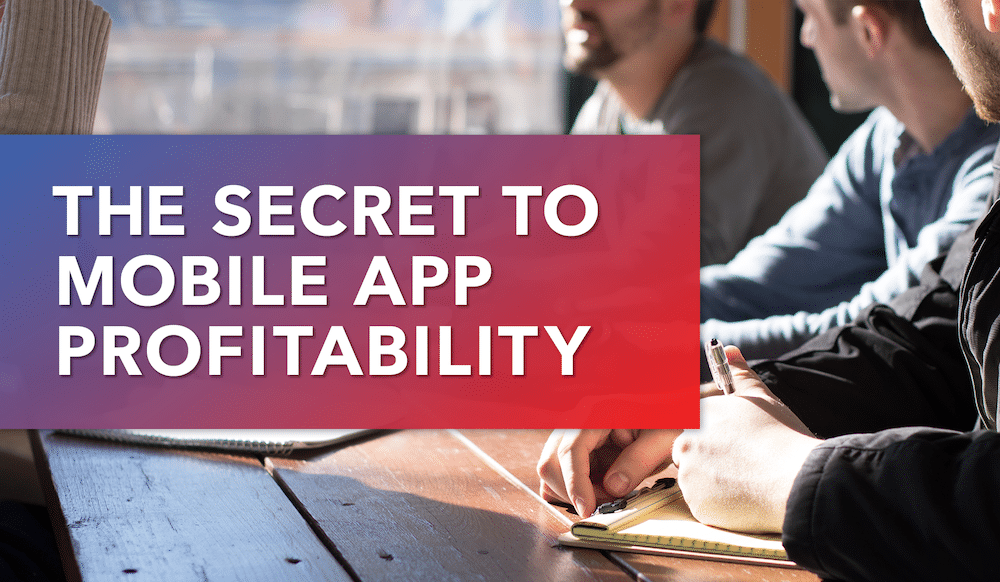 What do peanut butter and jelly, Bill and Melinda, Ben and Jerry, and Jobs and Wozniak have in common? They’re wildly successful relationships that live